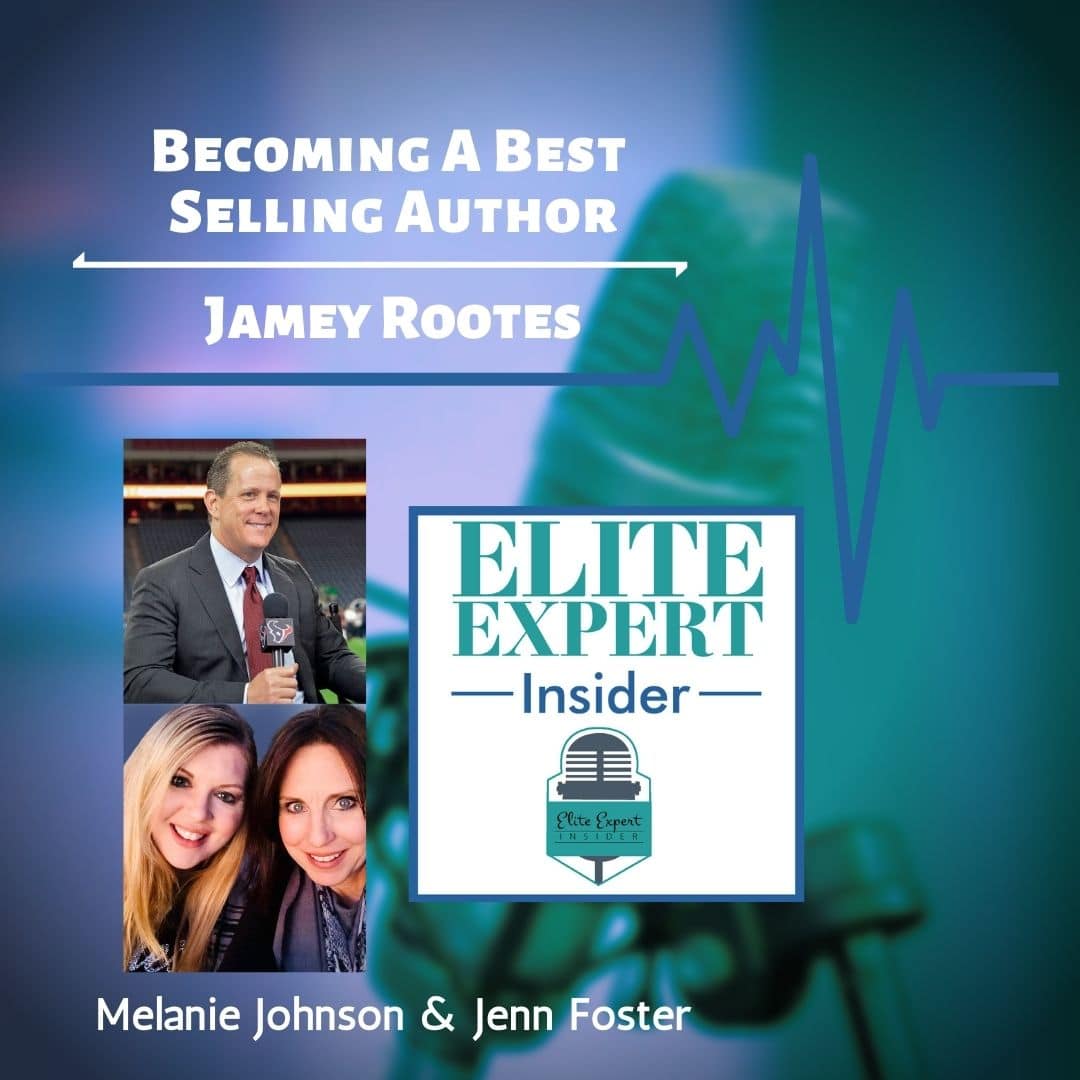 “I think everybody on the planet has a book to write, but very few people take the leap to do it.” (3:44)

“I’ve been climbing a mountain for about 30 years, I’m at the top, I’m good. But there are people struggling down below me, and I need to throw them a rope, and they need this rope to be able to get to where I am.” (22:48)

Jamey‎ Rootes has been one of Houston’s leading executives for more than two decades. He currently serves as President of the Houston Texans and is responsible for all business functions of the club. Since joining the Texans, Rootes has overseen the team’s efforts to secure stadium-naming rights and sponsorship, coordinated radio and TV broadcasting relationships, engineered the club’s successful ticket and suite sales campaigns, led the creation and launch of the team’s identity and developed the team’s highly acclaimed customer service strategy.

He also serves as President of Lone Star Sports & Entertainment (LSSE), a sports management agency associated with the Texans. LSSE has been a catalyst for some of Houston’s most significant sporting events. Under Rootes’s leadership, LSSE created and now manages the Texas Bowl, Houston’s annual college football bowl game, as well as the Texas Kickoff, an annual college football game. In addition to college football games, Rootes has overseen the production of many soccer games put on by LSSE such as COPA America in 2016, the Manchester Derby in 2017 and an International Champions Cup match between global soccer powers Real Madrid and Bayern Munich in 2019. 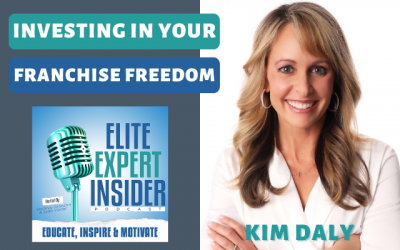 END_OF_DOCUMENT_TOKEN_TO_BE_REPLACED

END_OF_DOCUMENT_TOKEN_TO_BE_REPLACED
We use cookies to ensure that we give you the best experience on our website. If you continue to use this site we will assume that you are happy with it.Ok