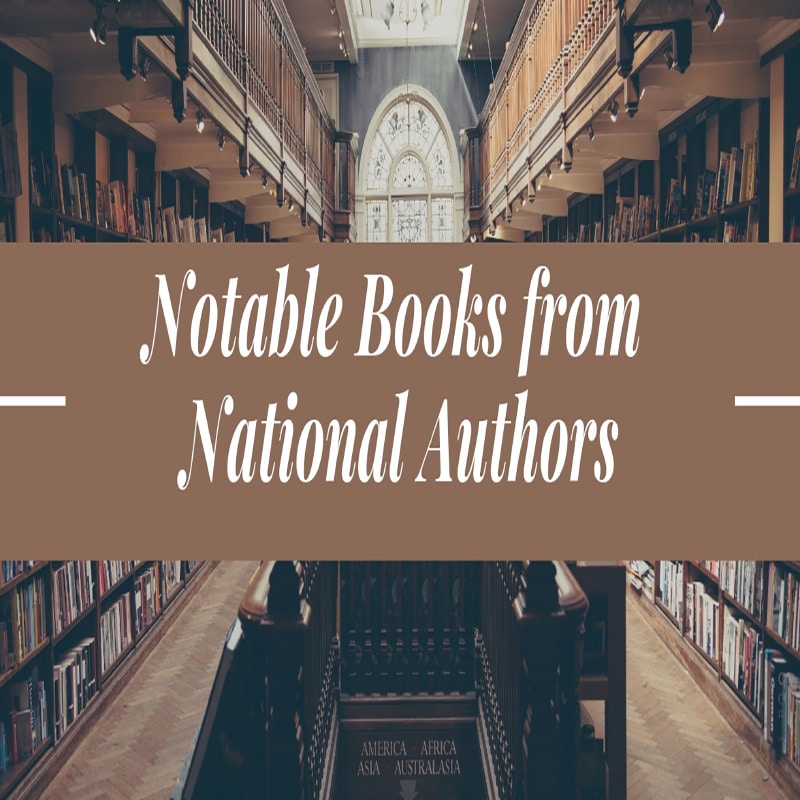 Once stated by Mark Twain, “his death had been greatly exaggerated,” and so it seems with the publishing industry where book sales and the number of books being published continue to climb.

In fact, Bowker, the official ISBN agency in the U.S., reported in October 2018, that since 2012, the number of ISBNs assigned for self-published titles has grown 156 percent. And in 2017, that number went over the 1 million mark.

This past year, 2018 was the fifth straight year of print growth, and that fact was echoed as National authors released many books — a wild and wonderful array of both fiction and nonfiction works.

Here are a few notable books from national authors published this past year. 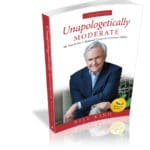 Unapologetically Moderate: My Search for the Rational Center in American Politics

Are you weary of the barrage of hyper-partisan spin that fills our public discourse? If so, Unapologetically Moderate is for you. This book is a collection Bill King’s previous essays on a wide variety of political and public policy issues. Each essay is grounded the same fact-based, pragmatic approach for which Bill is known by his readers.  Buy Now 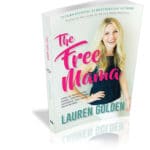 The Free Mama: How to Work From Home, Control Your Schedule, and Make More Money

Learn what the “Have It All” lifestyle is REALLY all about In The Free Mama, Lauren Golden, founder of The Free Mama Movement, teaches women how to have a life many have only dreamed about: one where they can make good money AND be there for their families — without sacrificing one for the other and without guilt.  Buy Now 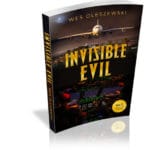 When an NSA analyst finds herself transferred to a field operations unit known as Facility Nine, her up-grade quickly takes her from passive intelligence gathering and into a global trek through a dark world where she crosses paths with a mysterious pilot. It is a place where the line between good and evil is not blurred- it is in fact nearly invisible. Her fresh ideas begin to peel back the layer  Buy Now 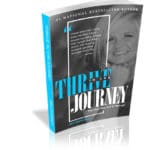 Thrive In The Journey: The Only Way Out is Through

From the disappointment of infertility to the accident that almost claimed her life to the adoption of two beautiful little girls, inspirational speaker and writer, Jen Deveraux, has learned a very important life lesson, “the only way out is through.”  Thriving in the Journey allows you to walk with Jen through darkness, but also to triumph with her in the brightness  Buy Now 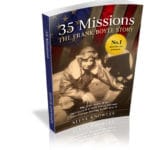 Staff Sergeant Frank Boyle flew 35 bombing missions over Nazi-occupied Europe in World War II at a time when most American bomber crews weren’t surviving 12 missions. The courageous 6 to 8 hour flights of the Hell’s Angels, 303rd Bomb group of the 8th Air Force based in England became legendary for their destruction of Nazi Germany from 30,000 feet.  Buy Now 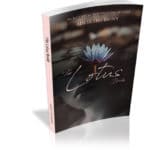 Based on a true story and set against the backdrop of a family wedding that seems to be hurtling toward a runaway bride ending. The Lotus Bride takes us on the inspirational journey of Tho, a determined and resilient Vietnamese refugee who risked everything to live the life she envisioned for herself and her two sons. After a childhood of hand-to-mouth existence, made worse by physical and emotion  Buy Now