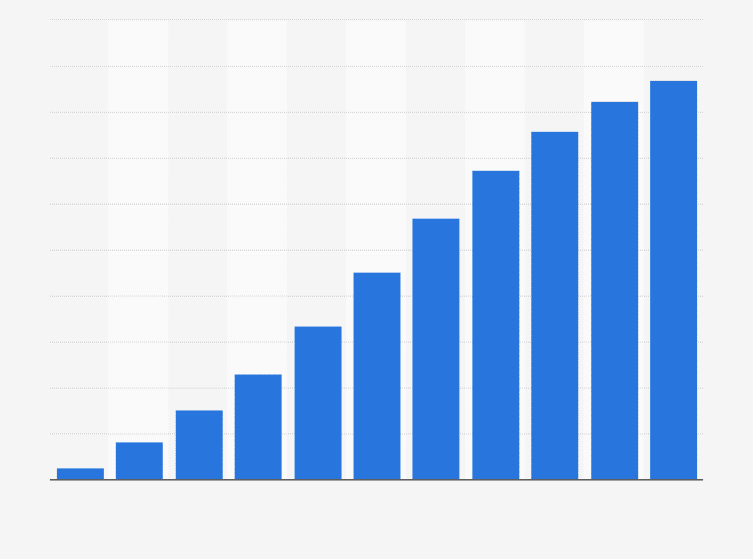 I’ve been looking forward to this post for a while, so I’m excited to release it as a New Year’s gift for 2010. I’m going to provide a quick breakdown with charts of book sales data with consideration to three criteria:

The following data encompasses information collected from June ’09 through Dec ’09. There was no consideration for newly added books (daily occurrence) as over a long enough period this should provide some balance. There also is no consideration for books with sales ranks < 1000, even though these rankings have their book sales data estimated with less accuracy. In other words, the data is not completely flawless, though flaws are shared equally in all categories and thus are unlikely to effect the overall trends, which is the focus of this study.

Finally, this only includes Amazon.com and Amazon.co.uk as these domains have the most activity as well as the longest history within NovelRank. Now, without further adieu…

Book Sales Data by Days of the Month

I love graphs. I don’t think there is much to say for this category, so let’s start with the charts:

This data was collected near the end of December and to ensure it was not too heavily skewed, it was limited to June through November ’09. What I think is completely shocking is that nobody likes the 6th of the month. In the UK, the middle of the month is hot, but overall both charts show a trend towards the end of the month for shopping for books.

Book Sales Data by Days of the Week

This chart was altered slightly as the numbers were almost 4 times higher for sales on Amazon.com over Amazon.co.uk, but only to allow a closer comparison between both of the line graphs. While the UK line is smoother due to the lower volume, the overall trending is the same. Monday is the largest shopping day for books, followed by another spike on Thursday. Completely surprising to me is that Saturday’s are not a day to go shopping for books!

Book Sales Data by Hours of the Day 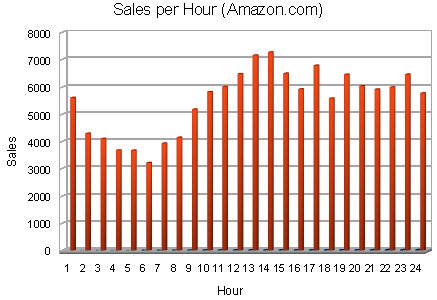 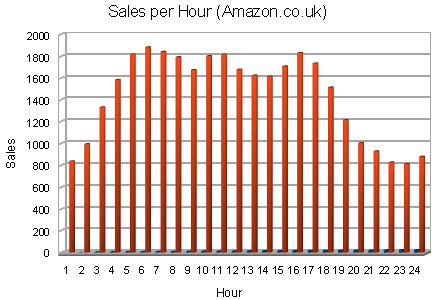 The buying cycle is very different for both sites/location. Granted, there maybe some error based upon Amazon’s failure to update sales rank data every single hour sometimes, notably for Amazon.com. This is a limitation of being dependent on Amazon’s updates to actually accumulate the data. However, I have not compiled (because I’m not collecting it in a way that is easy to analyze, yet) an outage log for each domain. I will begin tracking that information in 2010 and come back with more results in Q3 of 2010.

I’d like to approach this data again with a bit more scrutiny in 2010 and include the graphs I mentioned previously. I would definitely appreciate feedback in the comments below regarding the data itself and considerations for making the data more useful or accurate (I’m not a statistician). However, I can say that your book marketing efforts are best spent Sunday night or Monday morning near the end of the month to maximize book sales potential. Without the numbers to back it up (just an observation), if you sell less than 24 books a month, you will notice that a sale grants greater weight and exposure to your book (thanks to category rankings on Amazon) and typically lead to more sales in clusters. I hope to gather some data regarding number of sales after X number of days without a sale to back this up, but that requires a lot of data analysis which will have to wait till Q3 2010.

Thanks in advance, and I hope this proves at the very least interesting! Consider supporting NovelRank by tracking your book and sharing it with your friends!