We are excited to announce the new book by Linda F. Barrett, Circle to Paris: A Young Woman’s Journey to Find Love, Success, and Self-Empowerment.

TODAY ONLY, the Kindle eBook is only $0.99 cents. Head over to Amazon and order your eBook for yourself or a friend. Hurry before the price goes back to the regular price.

CLICK HERE to get the book in the US

CLICK HERE and then select your country’s flag to get the book in the rest of the world! 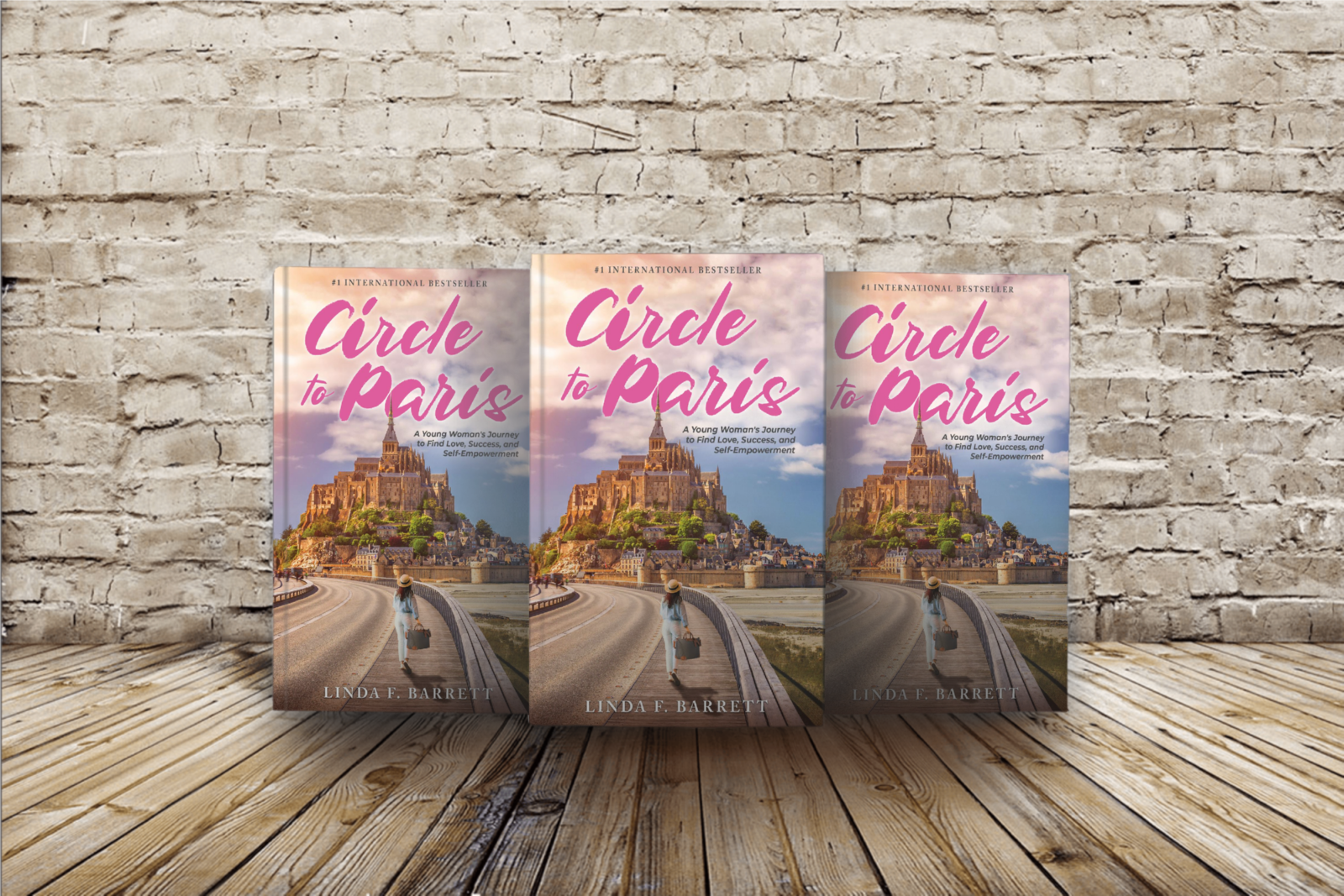 Honora Blanche Favre had it all: Beauty, Brains, Friends, Family, and Riches. Until one day Life slaps her down. Hard. She becomes a pariah, a loser overnight; even her parents are ashamed of her. Napoleon Bonaparte’s revolutionary system of education created more than 100 years before Honora was born, makes her into a failure at the tender age of 18. She is powerless to change it. The belle femme is exiled forever from the only thing she has ever worked for – her education and going to a prestigious University, as all her friends are doing. In a panic, She bolts from her family and her life in Paris – escaping to the Normandy countryside. While traveling through Normandy’s ancient, spectacular places like le Bec-Hellouin and Mont Saint Michel, Honora is pulled into a cyclone of romance, intrigue, danger, and personal achievement. Honora finds something deep inside of herself: courage, self-love, and self-determination. She realizes there is a survivor living inside of her. A fighter. A tenacious girl that just won’t give up on herself and those she loves.

The Circle is complete when a shocking turn of events compels Honora to return to Paris – although no longer a failure, nor a burden, nor a victim. She returns triumphant and independent to face a future that she has never imagined – carrying the promise of a new life inside her, taking charge of her parent’s law firm administration, and becoming the stalwart of her family, as they face accusations that could destroy everything that the Favres have worked for all their lives. 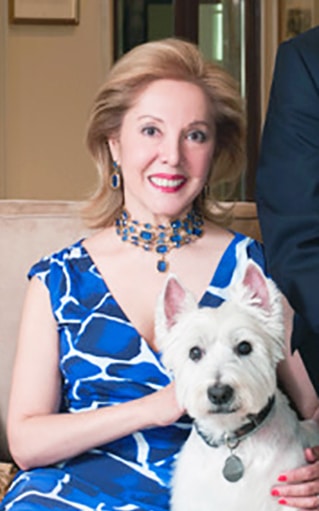 Linda Barrett is an international lawyer and a Texas native, with degrees in philosophy, logic, and law from the University of Texas at Austin and the University of Texas Law School. She has practiced law for more than 40 years. Her legal work has taken her to many foreign countries to negotiate and document commercial transactions representing global corporate clients in the fields of energy, real estate, and finance. She is fluent in Spanish, English, and French.

Linda is a life-long philanthropist and civic leader. She founded the Houston BARC Foundation which, with the support of city officials, permanently transformed the way stray animals are treated in Houston municipal facilities. The foundation’s mission is to reverse the high euthanasia rate of animal shelters in the city and create new, modern and effective medical facilities for strays and abandoned animals. They spearheaded the construction of the first-ever public animal adoption facility in Houston.

Linda and her husband regularly spend time at their summer home, Château d’Aptot in Normandy, France, with their rescue pets, donkeys, Zebby and Presidente, and dogs, Kaiser and Kristy. They are dedicated to preserving the history and culture of that region; they also work to promote awareness of American accomplishments in the liberation of France and Europe by the United States and Allied forces in WWII.

Learn more about becoming an author.

END_OF_DOCUMENT_TOKEN_TO_BE_REPLACED 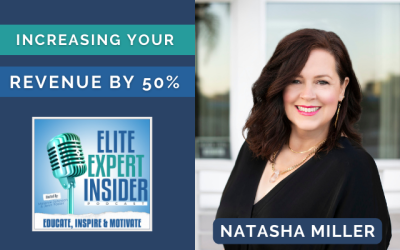 Increasing Your Revenue by 50% with Natasha Miller

Jenn Foster and Melanie Johnson co-owners of Elite Online Publishing, interview Natasha Miller about creating systems and processes to help your business succeed.  Listen Below: Watch Below: ﻿ Click here for access to all of Elite Expert Insider podcasts. What You’ll...

END_OF_DOCUMENT_TOKEN_TO_BE_REPLACED
We use cookies to ensure that we give you the best experience on our website. If you continue to use this site we will assume that you are happy with it.Ok