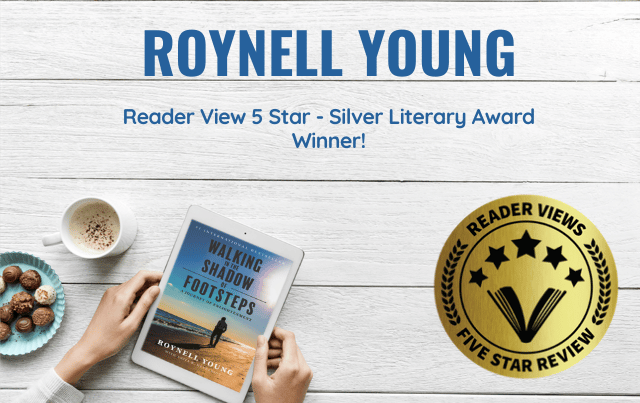 Here is the review from Reader Views.  Visit The Winners List by clicking here.

Walking in the Shadow of Footsteps (A Journey of Enlightenment)

“Walking in the Shadow of Footsteps” delves into the life of a former NFL football player’s rise to success…but not without a price. The price came in Roynell Young’s youth, as he struggled in the notorious ghettos of New Orleans’ “uptown” section. This particular area of The Big Easy presented him with many obstacles not seen in most communities. Dealing with daily squabbles and fist fights, daily robberies and thefts, gun and weapon episodes, even viewing deaths and the consequences of murder.

The author elaborates on how his mother and father, along with Grandma, held him steady as he experienced life in the ghetto. After years of hardship and many struggles, he attended high school and eventually went on to college. He then began to “steady the ship,” as he states, but life still threw some other twists and turns his way. He eventually was heralded by others who said he had a special skill; the ability to become a professional football player. After a successful NFL career, however, he still felt a calling. He realized that his, and so many other lives, could have been better and more fruitful if the school systems had been better administrated. Instead of just “dropping the kid off,” why not develop a structure where the school, parents, and the entire community pitch in to help?

He began his vision and created Pro-Vision Academy—an amazing facility that now caters to a student body of 400+ in Houston, Texas. The Academy quickly became a “talk about school,” with its menu of elite and specialized curriculums dedicated to helping its graduates become successful and get out of that “ghetto” mentality. Roynell’s steadfast belief is that even if one is born in the ghetto, he or she can think creatively and get out of the slums, without ever having to go through what he went through!

This is a fascinating manuscript. I say manuscript instead of book because it’s a masterpiece of literary work! Not only for the elegant and easy flow, but because of the honest assessment of his youth. Trust me, it’s straightforward and nothing is held back. All the “bad” things are nakedly revealed. I can say this because I know the area well, as I grew up in this same ghetto and saw firsthand what “uptown” New Orleans was all about.

“Walking in the Shadow of Footsteps” isn’t the norm “rags to riches” story about how much money he made as a professional football player. It also isn’t a “do what I did or say and you can become successful” sermon. On the contrary, as a whole, the author doesn’t dwell very much on his obvious successes pertaining to money, fame, or notoriety; his focus is on the proper education of today’s youth, no matter race, creed, gender or ethnicity.

His observations are brilliant and constant. He isn’t against education, but the standard practice of a parent just “dropping a kid off” and not following the child’s life afterwards, is one to read and learn. Currently (and I actually investigated this) his original concept of a true school is located in Houston, Texas, attended by hundreds of students, enjoying well-defined curriculums meant to squeeze out every bit of intellect, gifts, and excellence the child owns so they can excel in life and become an outstanding citizen in this troubled world. They even have an agriculture farm where children are taught how to grow produce and more. I truly wish I was young enough to start all over and attend. This is, easily, a “5-Star” read! 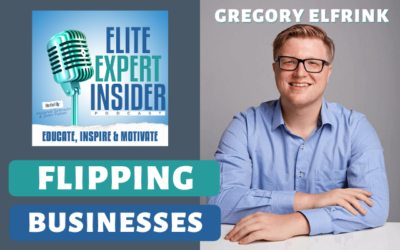