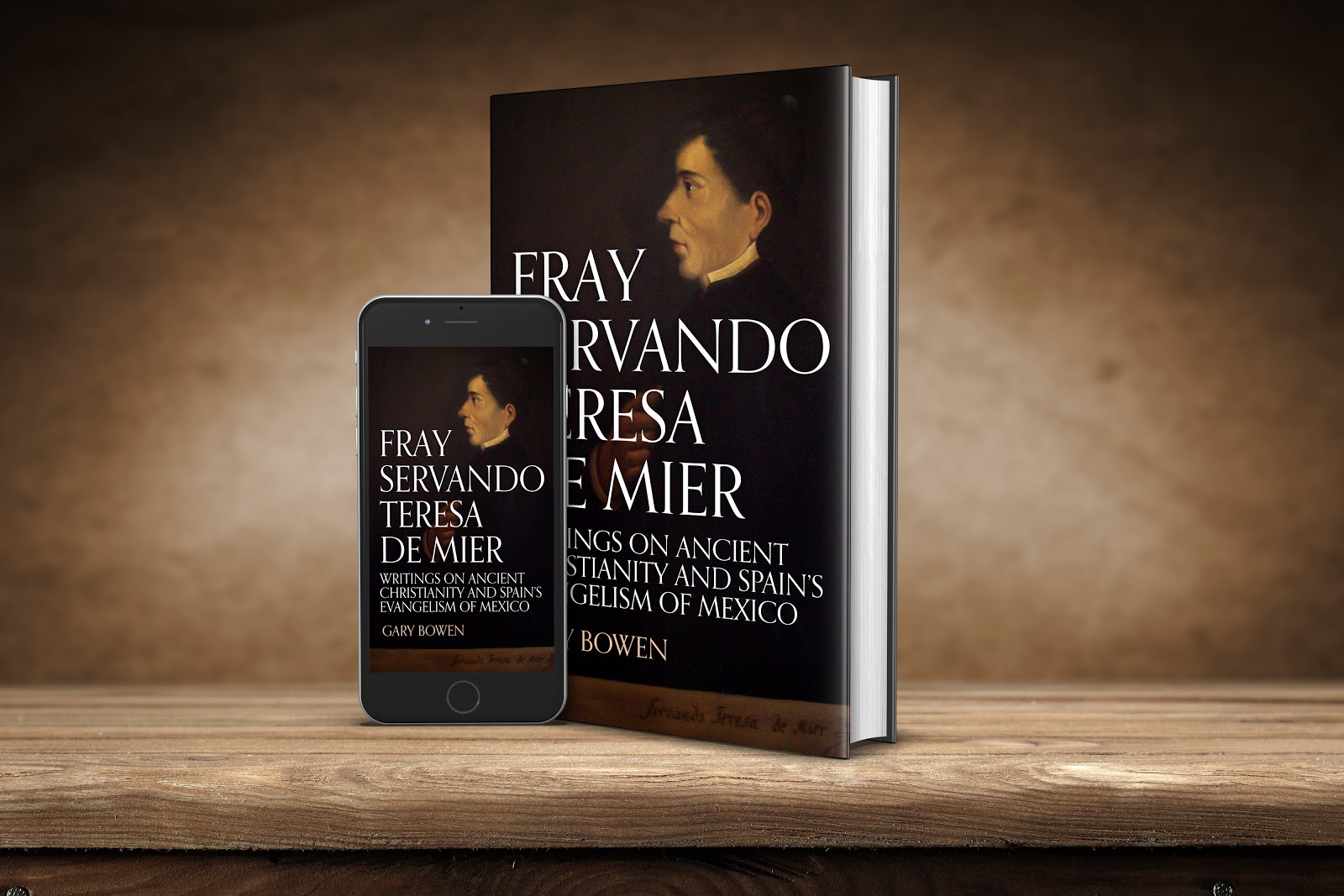 and Spain’s Evangelism of Mexico” 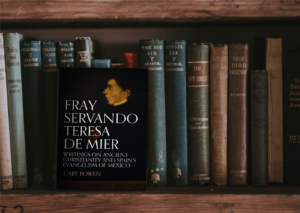 Fray Servando Teresa de Mier (1763-1827) was a 31-year old ordained priest of the Catholic Dominican Order with a Doctorate of Theology when he was invited by the Mexico City Council to offer a sermon December 12, 1794, at the Collegiate Church of Guadalupe, to honor the Virgin of Guadalupe tradition. Fray Servando Teresa de Mier: Writings on Ancient Christianity and Spain’s Evangelism of Mexico translates Fray Mier’s Spanish writings published in 1876 by Mexico’s State of Nuevo Leon and the Autonomous University of Nuevo Leon.  The primary text is Fray Mier’s “Apologia,” his defense of his Guadalupe Sermon with speeches to Mexico’s First Constituent Congress. Dr. Mier states in his “Apologia” that his Sermon set forth two propositions: 1st that the Gospel of Jesus Christ had been preached in America centuries before Spain’s conquest by Saint Thomas, whom the Indians called Santo Tomé or Quetzacoatl in the Mexican language; and 2nd that the image of Tonantzin, Mother of the True God, given to be known to the Indians by Santo Tomé, was identical to that of the Virgin of Guadalupe. The Sermon caused Fray Mier to be accused of denying the Virgin of Guadalupe tradition, which triggered the removal of his Doctoral degree, Ecclesiastical suspension of his license to preach, imprisonment, exile, and Inquisitions for 27 years.

Fray Mier’s writings are authentic Mexican history. Sadly, it is a hidden history that when cited, without research, has been called Christian myth. This is the first publication in English of Fray Mier’s “Apologia,” in which he writes: “If these things appear deliriums, they do not appear so much to those who have studied our antiquities.”  Let’s begin to study Mexican Christian antiquities! 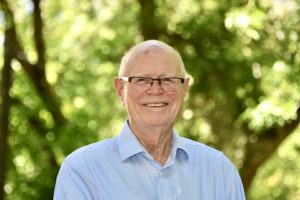 Gary Bowen earned degrees in Economics and an MBA from the University of Utah. His career began in egg marketing when hired by Jon M. Huntsman Sr. His experiences included agricultural wholesale marketing and financial consulting.  He was a Utah State Division Director and a Securities Examiner.

Gary’s studies began in 1962-64 as a Church of Jesus Christ of Latter-day Saints Missionary to West Mexico, where he learned Spanish and Mexican culture. In 1964, he married Herlinda Briones-Vega, who introduced him to Mexico’s hidden history.  Reading Spanish history books, having coincidental meetings over decades with a member of Mexico’s Congress and Mexican Jesuit Priests, Gary came to know a history of Mexico that other than Herlinda and Mexican Catholic Priests is largely unknown. Gary likens his historical research to the idealistic dreams of Don Quixote of La Mancha for a better world.

Gary and Herlinda are parents of 4 children, 10 grandchildren, and one g-grandchild. In 2017, Gary was elected to the Emigration Canyon Metro Township Council, which keeps him very involved in community activities in Salt Lake County, Utah. 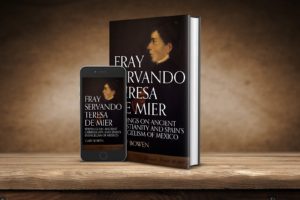 This book was published by Elite Online Publishing, the brand-building publisher – write, sell, & market your book online. Elite Online Publishing helps busy entrepreneurs, business leaders, and professionals create, publish, and market their book, to build their business and brand. They are passionate about future authors sharing their stories, knowledge, and expertise to help others.  Educate, inspire and motivate others by telling your story.