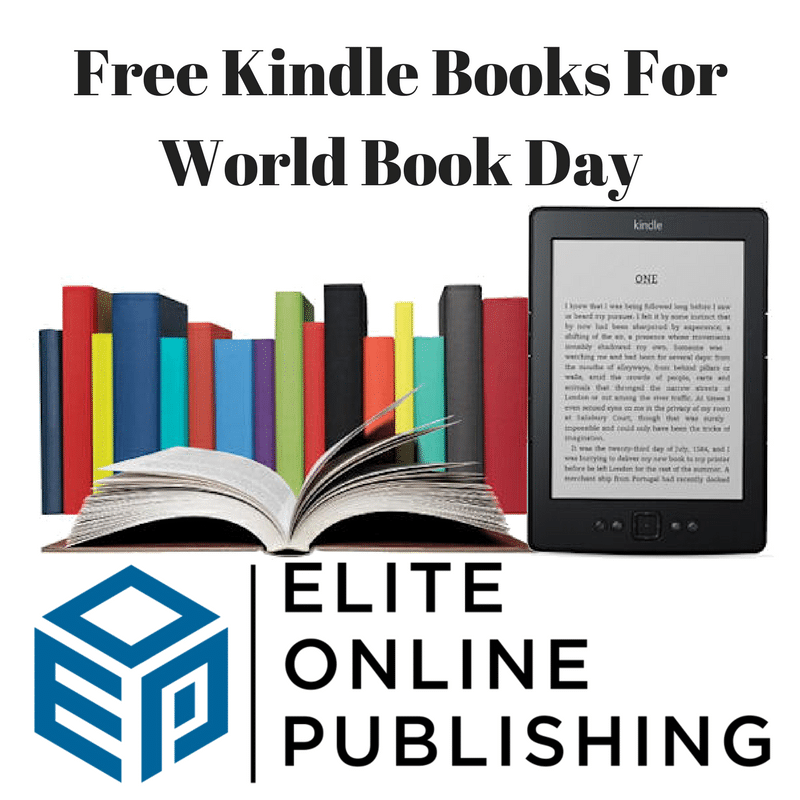 AmazonCrossing is the largest publisher of translated fiction in the United States. They are allowing U.S. readers to download free Kindle books in translation for one week in honor of World Book Day! April 23rd is a celebration of reading across the globe. Customers can download the English translation of award-winning foreign books curated by AmazonCrossing editors till 11:59pm PDT on April 24 by visiting amazon.com/readtheworld. They believe books have the power to connect us across language, country, and culture and aim to reach one million readers in honor of World Book Day.

Customers can choose free Kindle books in translation from a list curated by AmazonCrossing editors:

If interested you can also visit amazon.com/readtheworld for a live count of Kindle pages read during the promotion from these nine AmazonCrossing books as customers #readtheworld. This live view of reader engagement is powered by Amazon Charts in celebration of World Book Day.