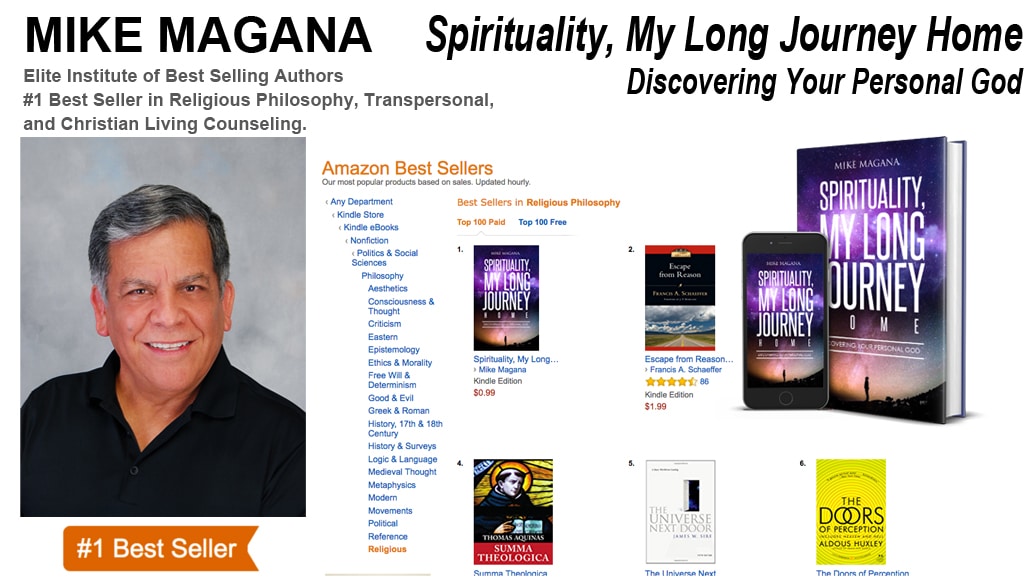 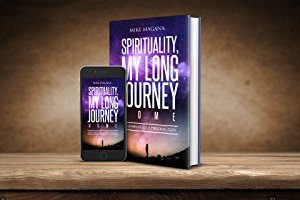 On the day of release, “Spirituality, My Long Journey Home: Discovering Your Personal God,” started its upward movement towards best-seller status on Amazon.com and has reached #1 best-seller status in the following categories: Religious Philosophy, Transpersonal, and Christian Living Counseling.

What do stars, galaxies, the solar system and our entire universe say about the existence of a creator? Is it more than mere coincidence that human life is born into this world? If there is a creator of life, how does one connect with such a being? Is there life after this life? These questions and many more are addressed in a compelling manner as “Angelo” is encouraged to embark on his own personal journey in search of the profound reason for life and his own existence. Realizing that not answering the door when death knocks is not an option, Angelo must wrestle with understanding his personal relevancy and how that impacts his connection with others as well as the creator. This thought provoking personal journey reveals the challenges and inquiry everyone must face at some time in their life. 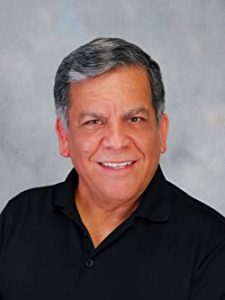 Along with his parents, Mike immigrated to the United States from Mexico when he was a young child in 1952. After growing up in West Texas, he was married at the age of nineteen and he and his young bride of the same age moved to Southern California where he began working as an aircraft machinist. While there, he furthered his education at the Control Data Institute which proved instrumental in launching his long and successful profession in computer software development. During his career he benefitted from developing relationships with some of the leading authorities in his industry including personnel involved in Information Technology at Cape Canaveral. After his twenty-seven year career in software development, he then entered the field of insurance and financial services, retiring from Chase Bank in 2001. Having three near death experiences throughout his life as well as the responsibility of his father’s burial, Mike was forced to come to grips with the reality and inevitability of death, but also, and even more importantly, with the reason for his own existence. This confrontation with real life issues has transformed not only his thinking, but his very purpose in life. Mike and his wife of fifty-two years reside in Texas and have three grown children and seven grandchildren with whom they have formed a very special bond.

Order a copy of the book or learn more by clicking the link below:
“Spirituality, My Long Journey Home: Discovering Your Personal God”
Follow Mike at:
Facebook.com/AuthorMikeMagana
www.MikeMagana.com