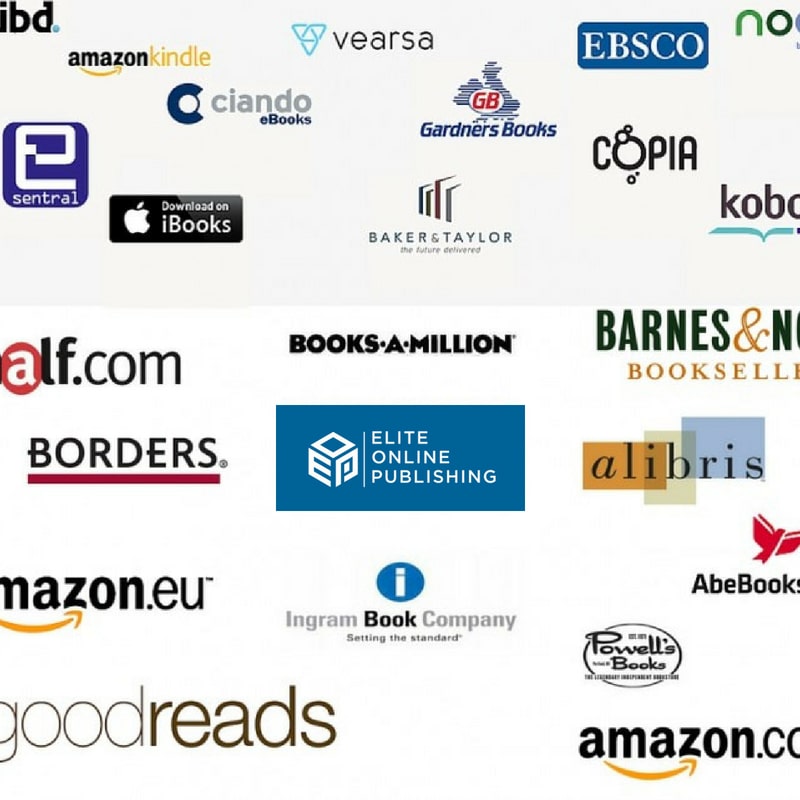 Over one million books self-published in the US in 2017

Over one million books self-published in the US in 2017

According to the report, self-published print books were up by 38% for 2017, driven by a 50% increase in ISBNs requested for books published using self-publishing platform CreateSpace.

Bowker data shows that self-published ebooks decreased by 13%, continuing a downward trend for the third consecutive year. However, Publishers Weekly notes that because Bowker’s ebook data is based on ISBNs issued using its Identifier Services, the drop is likely due to more authors moving to Amazon’s Kindle Direct Publishing (KDP) self-publishing platform, which issues its own Amazon ASIP identifiers. Although Amazon owns CreateSpace—which it will merge with KDP—Bowker still records the number of print books produced by CreateSpace, but KDP ebook titles do not appear in Bowker’s data.

In light of the exclusion of Amazon’s ebook data, Bowker’s report showed that three platforms accounted for 88% of all self-published print and ebooks in 2017: CreateSpace, Smashwords and Lulu.

Since 2012 the number of ISBNs assigned to self-published titles has grown by 156%, due in large part to the increasing number of online self-publishing products and services, according to Bowker Identifer Services director Beat Barblan.

Barblan said: ‘Self-publishing shows no signs of slowing down and continues to grow at a steady rate … Authors who set out to self-publish, market and distribute high-quality books now have more resources than ever.’