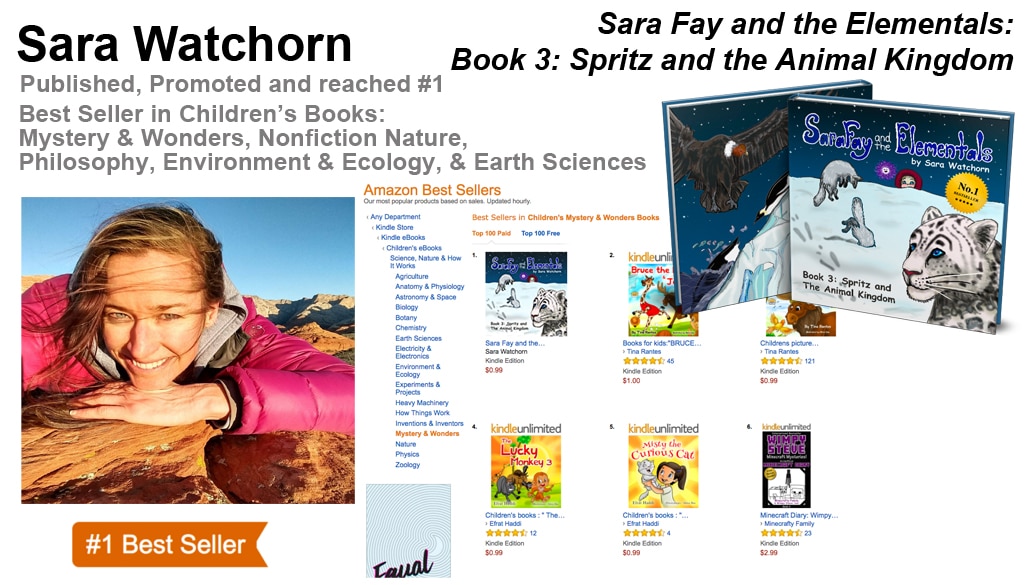 Salt Lake City, UT–Saturday, April 22, 2017 – International Best Selling Author Sara Watchorn Hits #1 in the USA and Australia in five categories with her New Book, “Sara Fay and the Elementals: Book 3: Spritz and The Animal Kingdom” which was released April 4th, by Amazon.com – the nation’s #1 place to buy books.

On the day of release, “Sara Fay and the Elementals: Book 3: Spritz and The Animal Kingdom” started its upward movement towards best-seller status in five Amazon.com categories with its April 4th release and has reached #1 best-seller status in: Children’s Mystery & Wonders, Children’s Nonfiction Nature, Children’s Philosophy, Children’s Environment & Ecology, and Children’s Earth Science. This is the third time Sara Watchorn has hit the Amazon best seller list this year.

You will learn about the magic of the “Elementals” in the 3rd book of the Sara Fay and the Elemental series. The Elementals loving energy nourishes the land, plants, and animals that are found in the Three Elemental Kingdoms. Lord of the Elementals, Elmoraz, and the other Elementals, find our young heroine, Sara Fay, and continue to teach her about The Three Kingdoms and the magical powers they possess.

In this fun, uplifting, children’s book, Sara Fay finds a new friend named Spritz. She learns about caring for the animal kingdom and how respecting them ensures the future of the human race. Written in rhyme, this touching, inspirational series educates it’s readers about the importance of nature and calls them to action with engaging quests at the end of the book. Come along and save the day with the Elementals and Sara Fay!

Sara Watchorn was a scholarship swimmer at Stanford where she graduated with a degree in English Literature. She began coaching other young swimmers as a teenager and has since worked with all age groups to improve athletic performance and to develop a healthy lifestyle. Her first published series, Sara Fay and the Elementals, lovingly reflects the important role nature plays in bringing humankind health, vitality and joy. 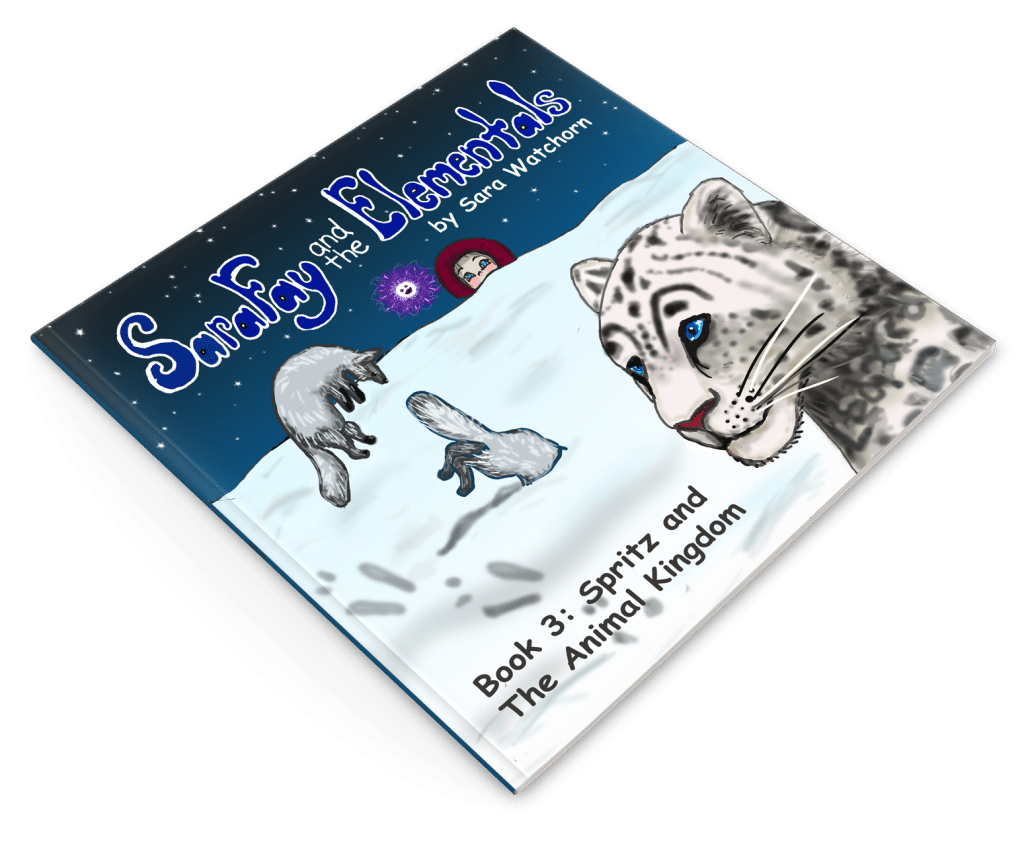 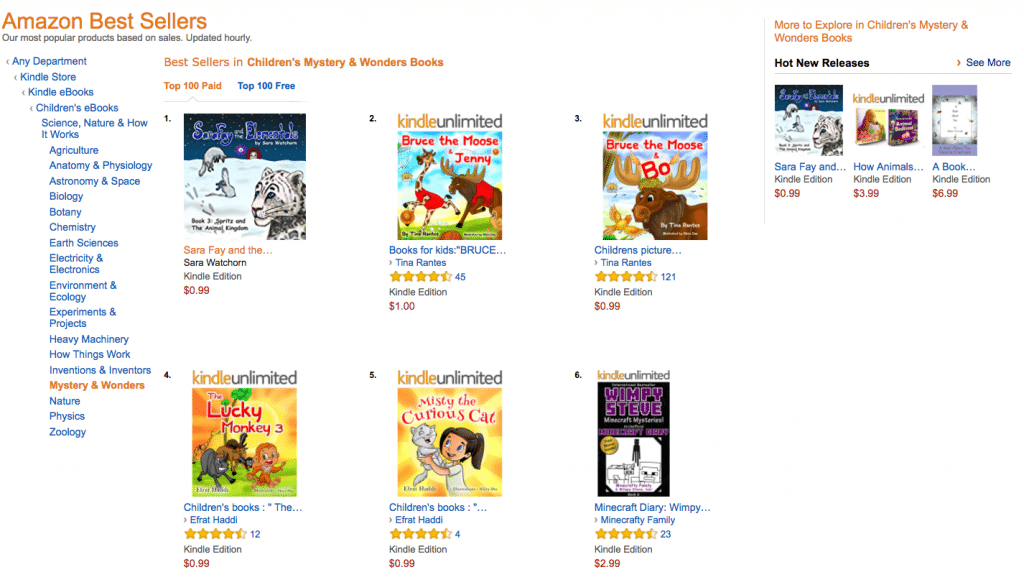 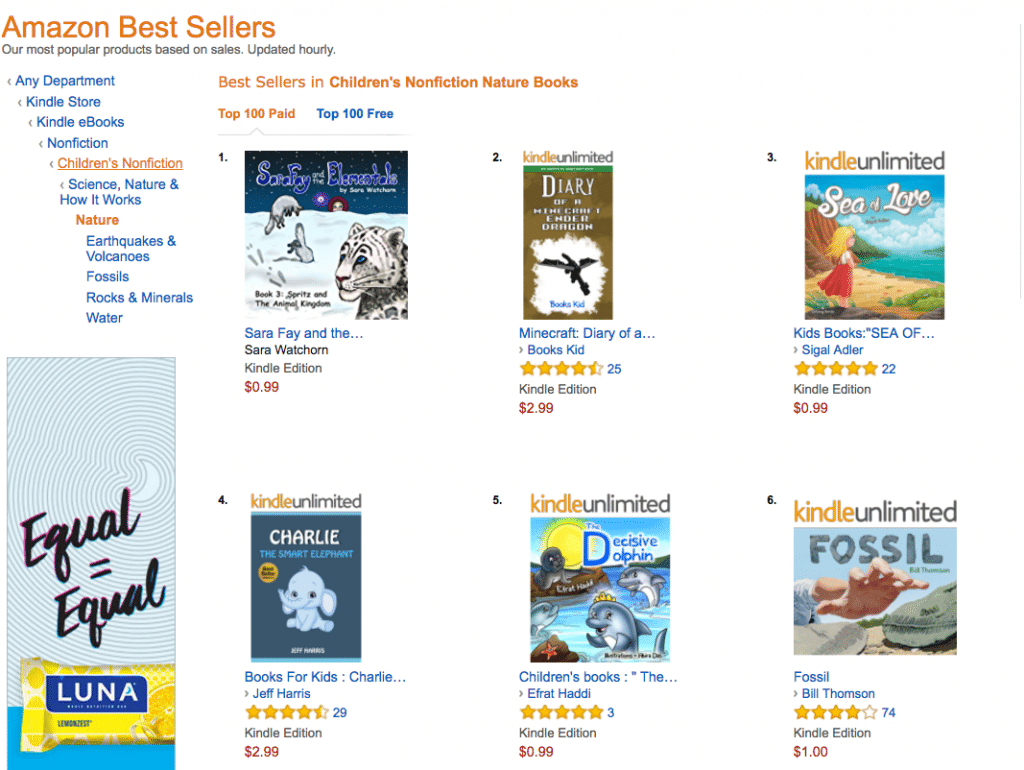 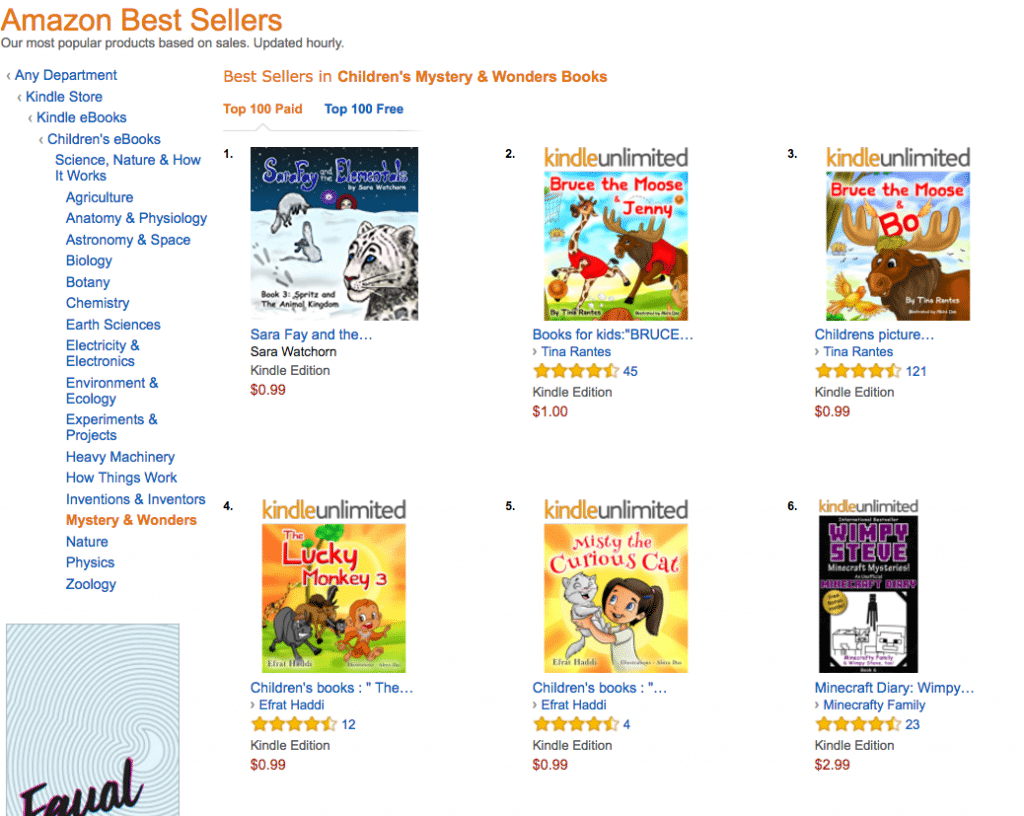