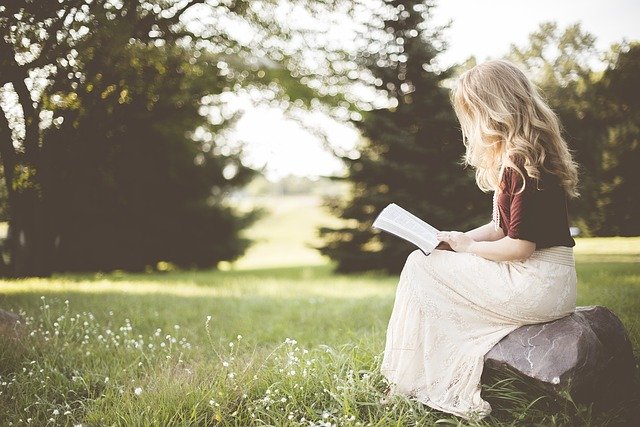 Developing Characters That Your Readers Will Love

While this is primarily a focus for fiction writers, it is also relevant in the realm of creative nonfiction works. A lot of these tips can be applied to a memoir. Whatever your genre, you will still stay true to the story you want to tell, but you will do so in a way that can reach readers and create a story with characters your readers will never forget. 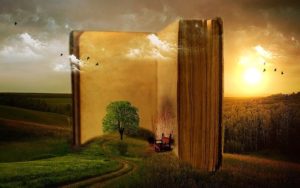 There is no denying that readers gravitate to stories with well-developed characters that they can love — or love to hate! But how do you create these characters that your readers will love? We hear a lot of talk about character development, and it’s not one of those things to rush through or gloss over. Your characters are people, real people, at least in the eyes of the reader during the time they are immersed in the story.

A great way to develop your characters is by making use of writing prompts. There are many prompts that can be found on Pinterest and similar websites specific to character development. One such prompt is writing a letter from one character to another. You might even consider writing a short backstory — and this can even be included as bonus material when you publish! 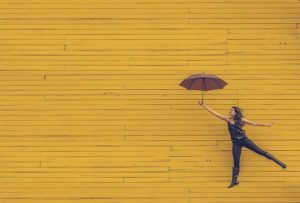 We’re not saying plot development isn’t important, but with properly developed characters, you will discover that your characters are a bit more in control of the plot than you are. In fact, authors such as Ally Condie have stated in interviews that despite submitting plot outlines to their publishers, their stories went an entirely different direction than originally planned. This is often because well-developed characters have a mind of their own. A plot bends to their needs and fits their story.

What do YOUR READERS want?

Of course, this depends greatly on the genre you write, but one factor can be agreed upon in any genre — characters you can relate to, characters that are realistic. It doesn’t matter if your main character is a warrior in a dystopian novel or if they possess other traits that most don’t. Inner dialogue, actions, and how they behave will shape their believability. Many authors such as J.K. Rowling have been known to base their characters on people in their personal lives.  It’s also important to ensure your characters are different just as people are different.

Take time to get to know your characters, develop them well, and you will find yourself with an unforgettable story that your readers will love. 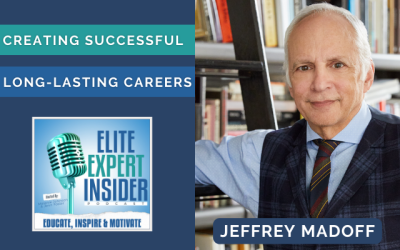 Jenn Foster and Melanie Johnson co-owners of Elite Online Publishing, interview Jeffrey Madoff about helping aspiring creatives overcome fear and doubt to create successful and long-lasting careers on their own terms. Listen Below: Watch Below: ﻿ Click here for...

END_OF_DOCUMENT_TOKEN_TO_BE_REPLACED 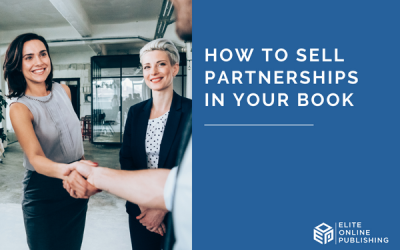