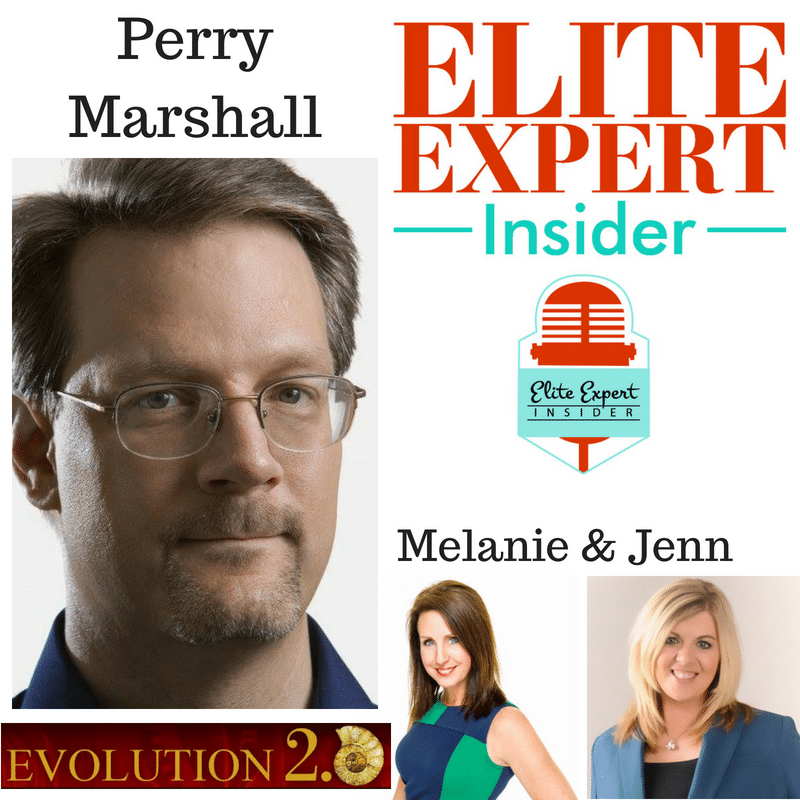 How Does Evolution Really Work? Break the Deadlock Between Darwin & Design | Perry Marshall

Jenn Foster and Melanie Johnson interview Perry Marshall, author of Evolution 2.0: Breaking the Deadlock Between Darwin and Design is interviewed on the first book ever published that explains in plain English how evolution really works. It’s backed by decades of real-world, peer-reviewed, Nobel Prize-winning discoveries. And it’s endorsed by some of the most eminent scientists in the world from Oxford, UCLA, and the Royal Society of Great Britain.

Ten years ago he got into a fight with his brother: Creation vs. Evolution. He had gone from Christian missionary to almost atheist in 4 years. He grew up a creationist; had become a card-carrying Darwinist. During that fight, he realized how little he knew and it terrified him. He applied his engineering expertise to evolution… and discovered the most amazing untold story in science.

Click Here to get Three FREE Chapters of his book Evolution 2.0

For access to all of Elite Expert Insider podcasts visit: